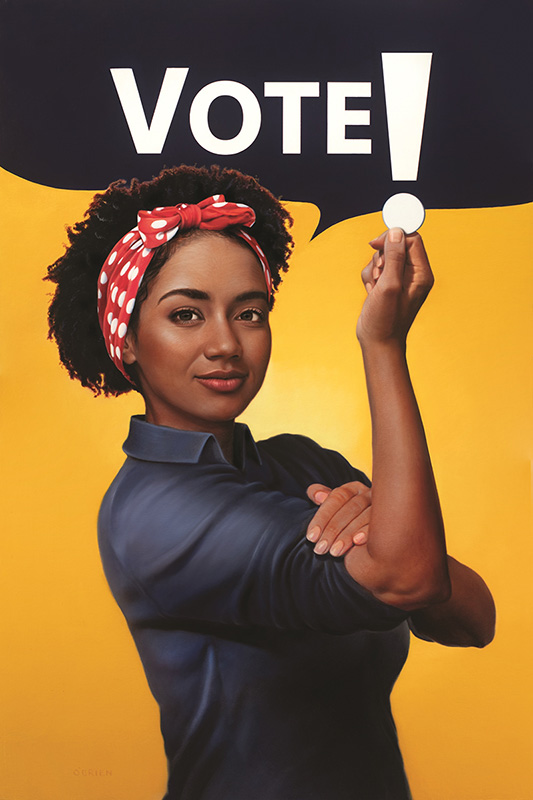 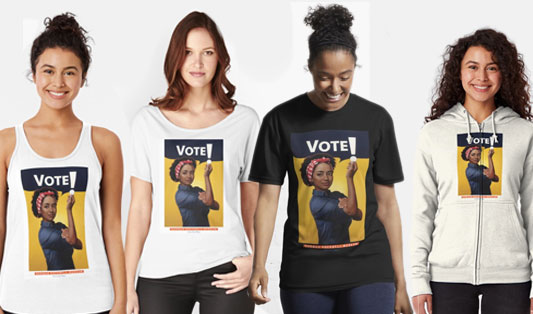 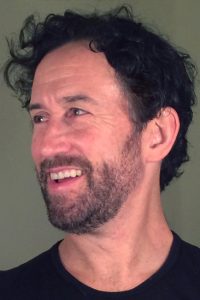 O’Brien’s numerous speaking and teaching engagements have taken him to the United Nations, Norman Rockwell Museum, Society of Illustrators, Syracuse University, School of Visual Arts, Pratt, Rhode Island School of Design, California College of the Arts, Brigham Young University, Center for Creative Studies in Detroit, and the University of the Arts in Philadelphia. 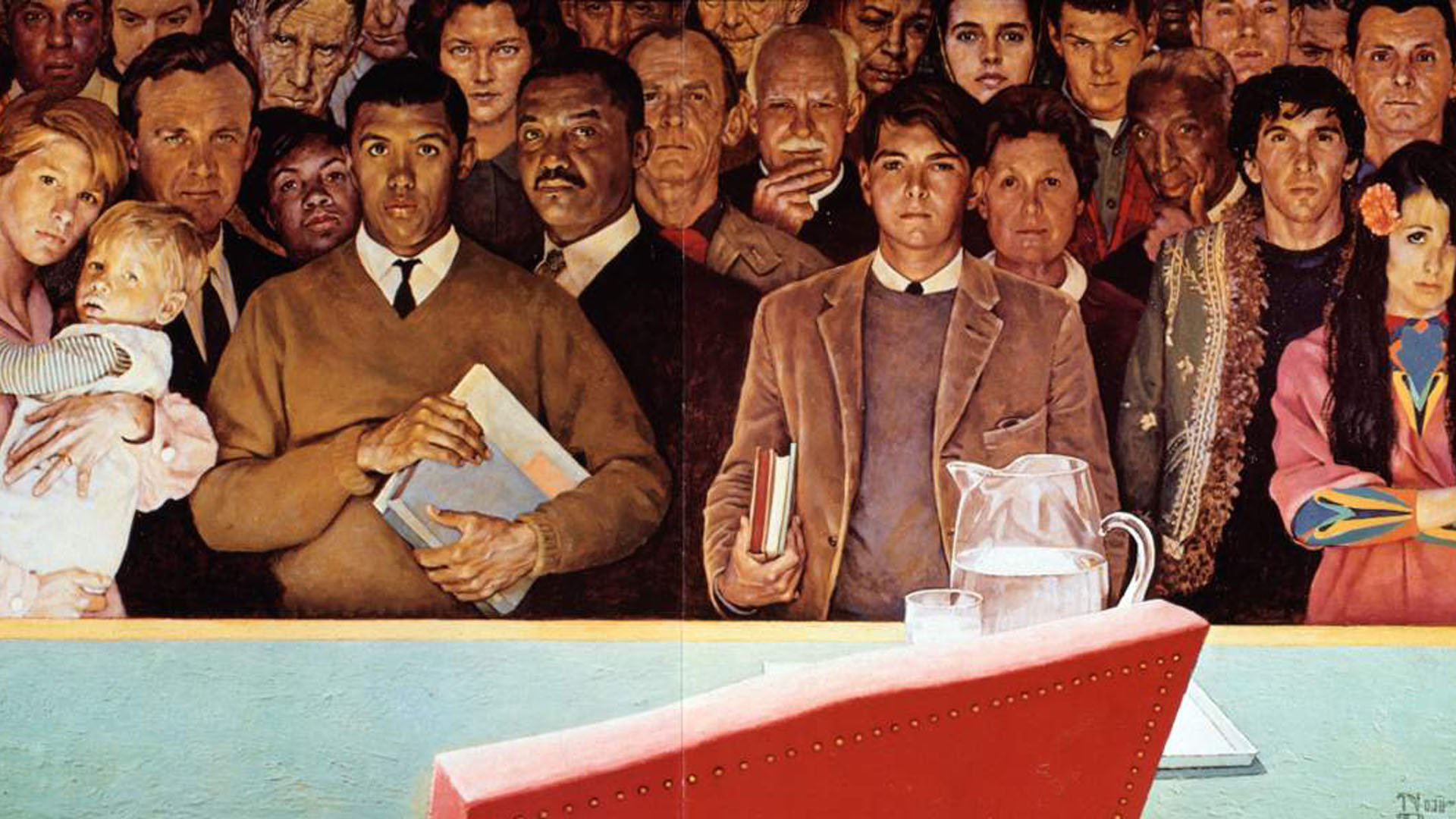 The Unity Project images are on view at Norman Rockwell Museum as part of the Norman Rockwell: Imagining Freedom exhibition, on view through January 18, 2021.

What did voting mean to you this year? What made it memorable? What is your hope now that the voting is over?

Share your story on social media and make sure you include #unityproject in your post. We will assemble stories right here.

Thank you again for voting! 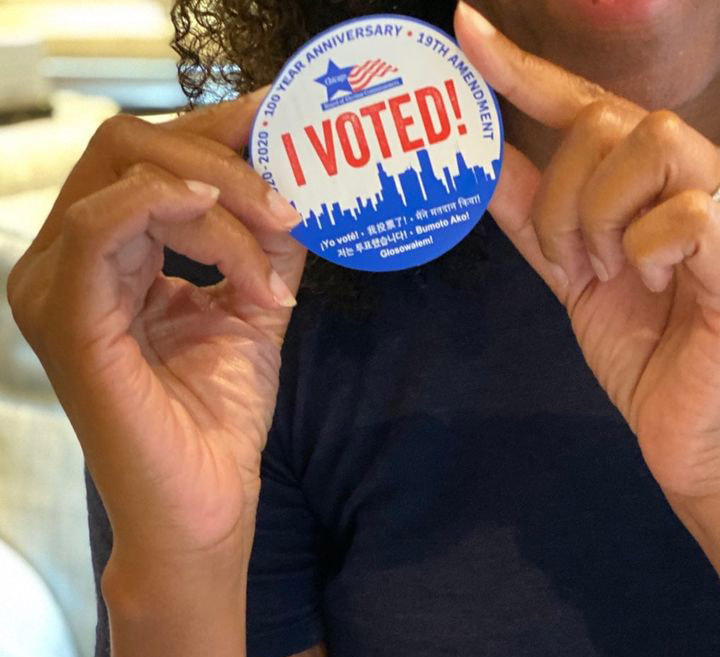 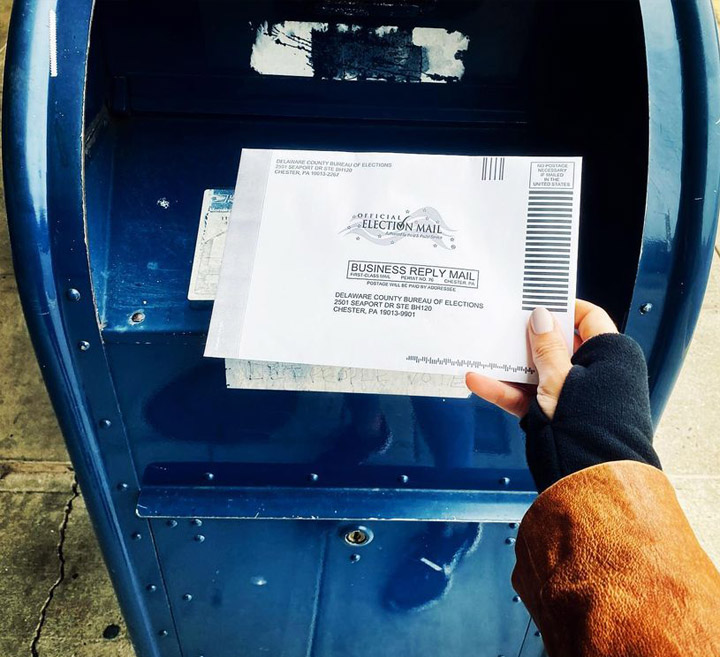 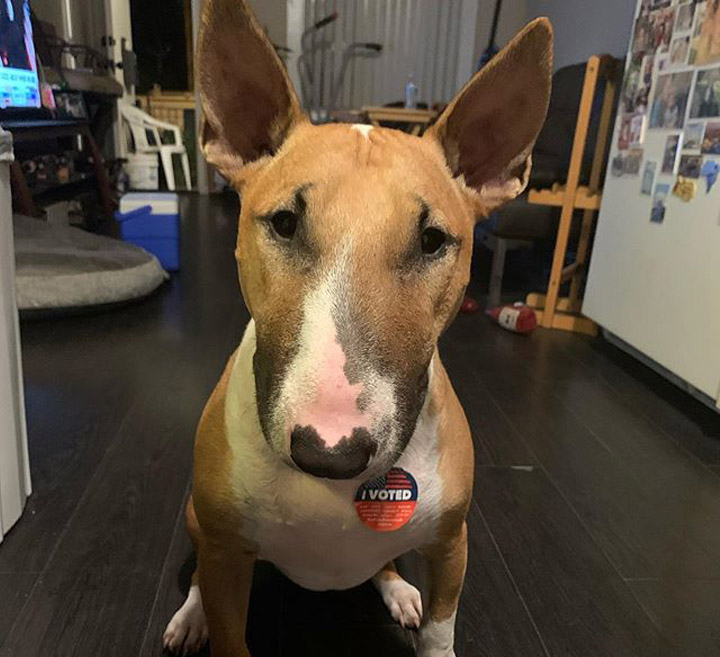 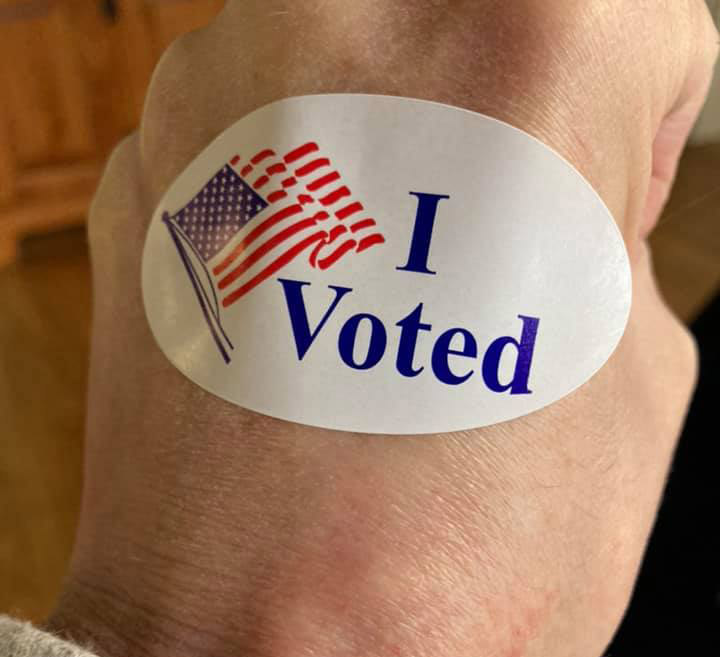